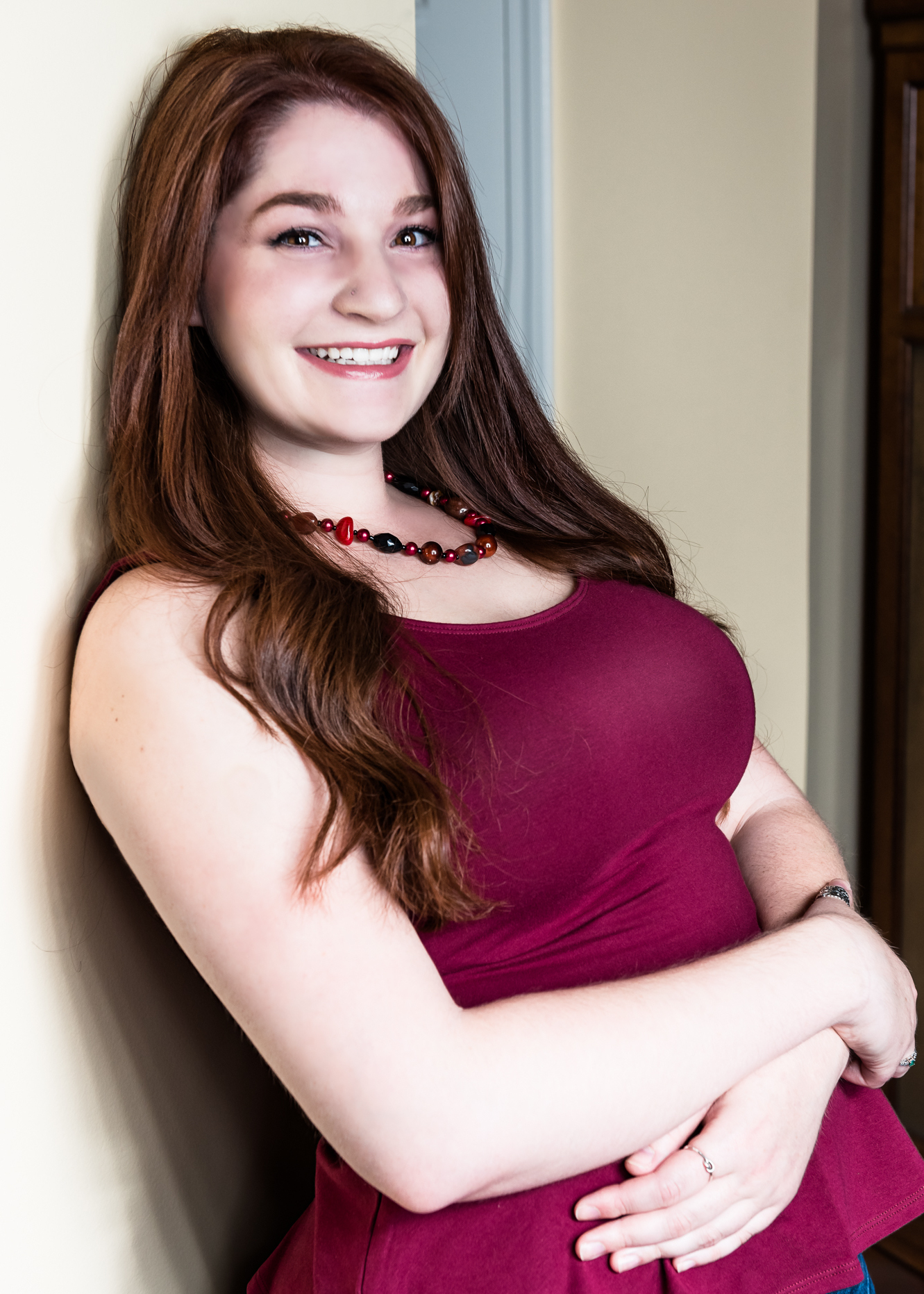 Jennifer attended Mason Gross School of the Arts where she received her Bachelors degree in Music Education with a minor in Italian.  Here she studied music theory, history, composition, and vocal performance. In addition to her classical training, she studied dance for ten years under the tutelage of George Warren at his studio, Center Stage. Here she focused on jazz, hip-hop, ballet, lyrical, tap, and acting.  Furthermore, she studied piano for  a total of twelve years at Monmouth Conservatory in Red Bank and then at Mason Gross. Jennifer has performed professionally on the Broadway stage as Annie, and has done several commercials including Dr Scholls, Ovaltine, Cutie Clementines, and Curad.  She has also performed Opera professionally throughout Italy.

Jennifer currently runs her own music studio, Rositano Studios out of Middletown, NJ, where she teaches voice, piano and musical theater.